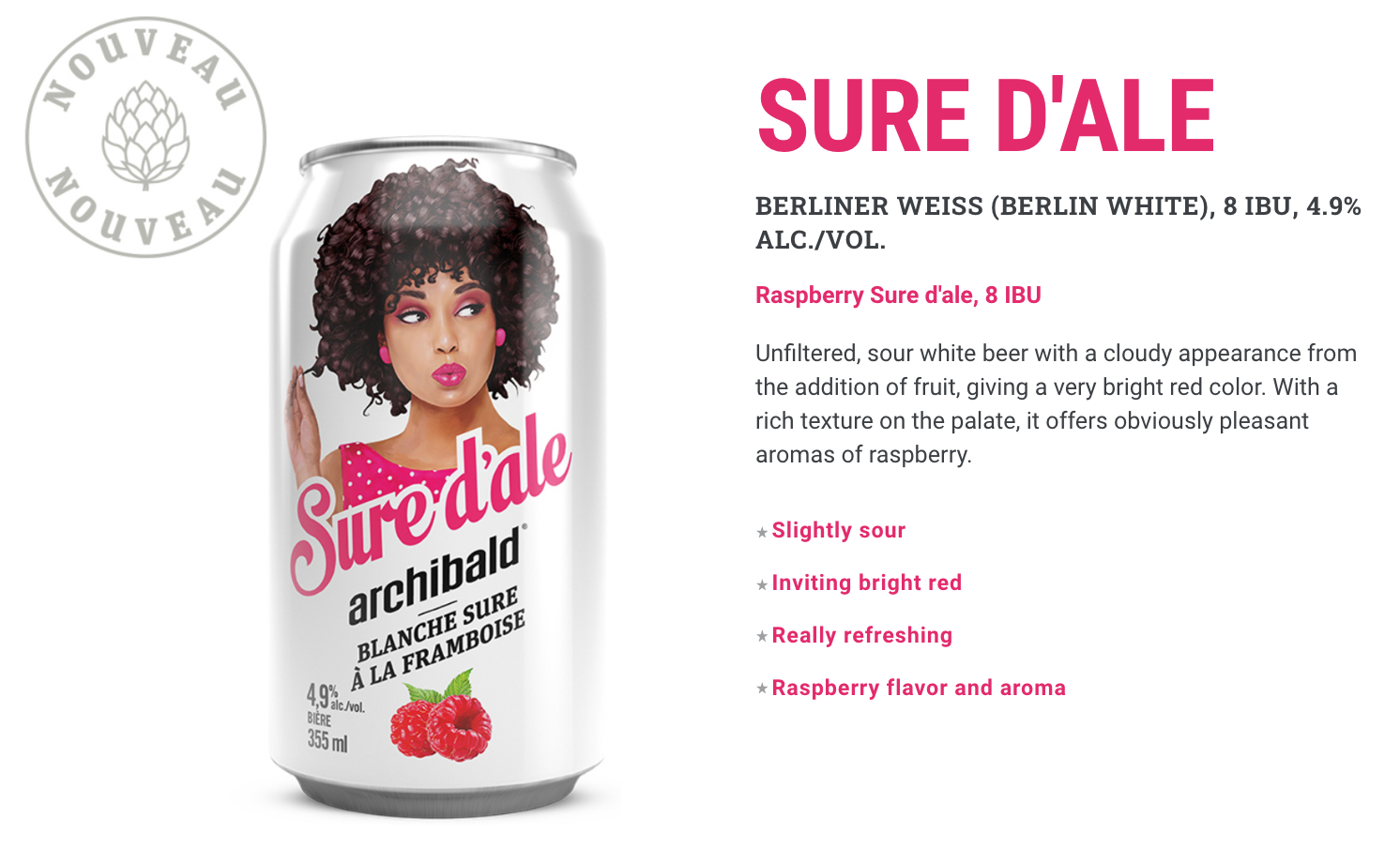 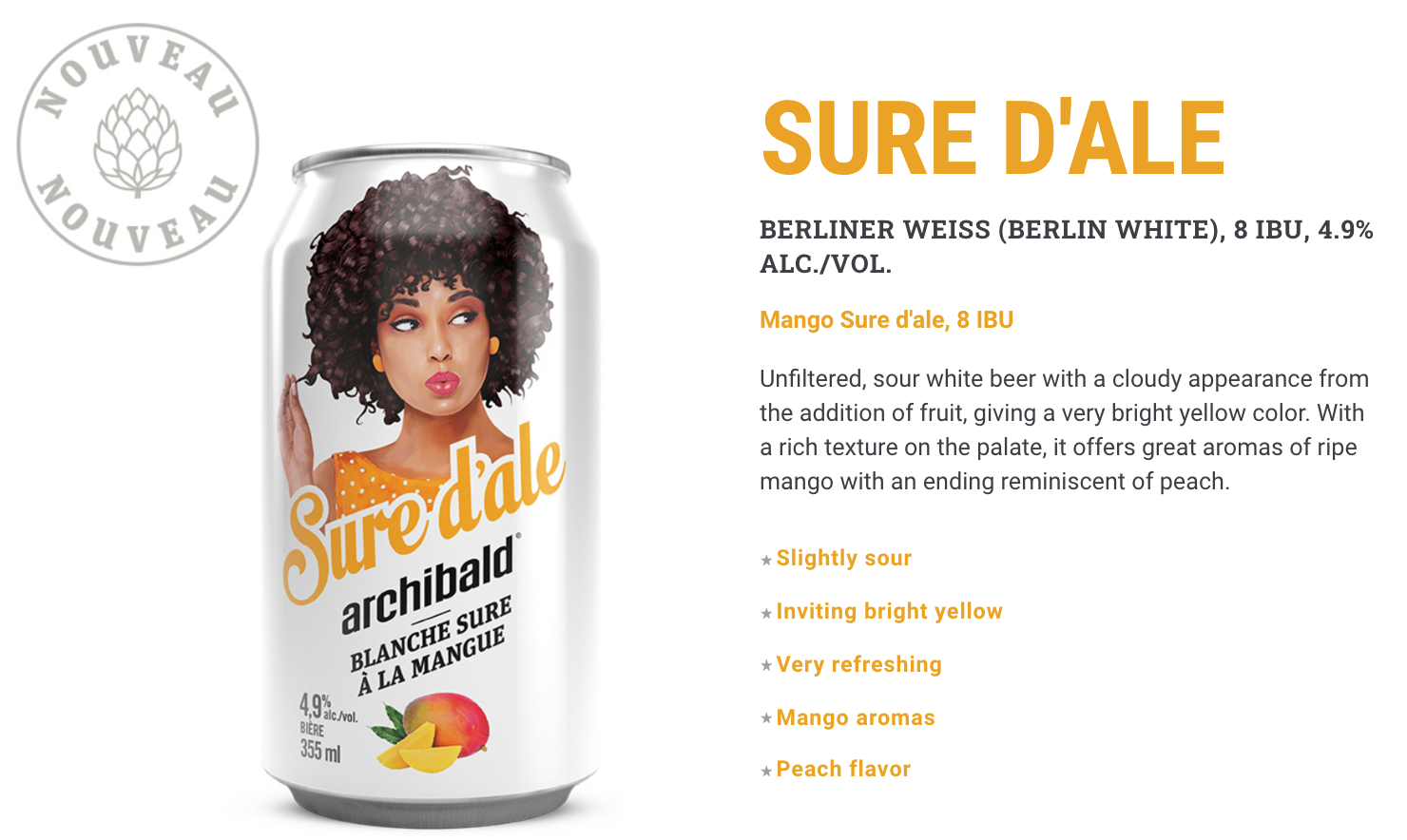 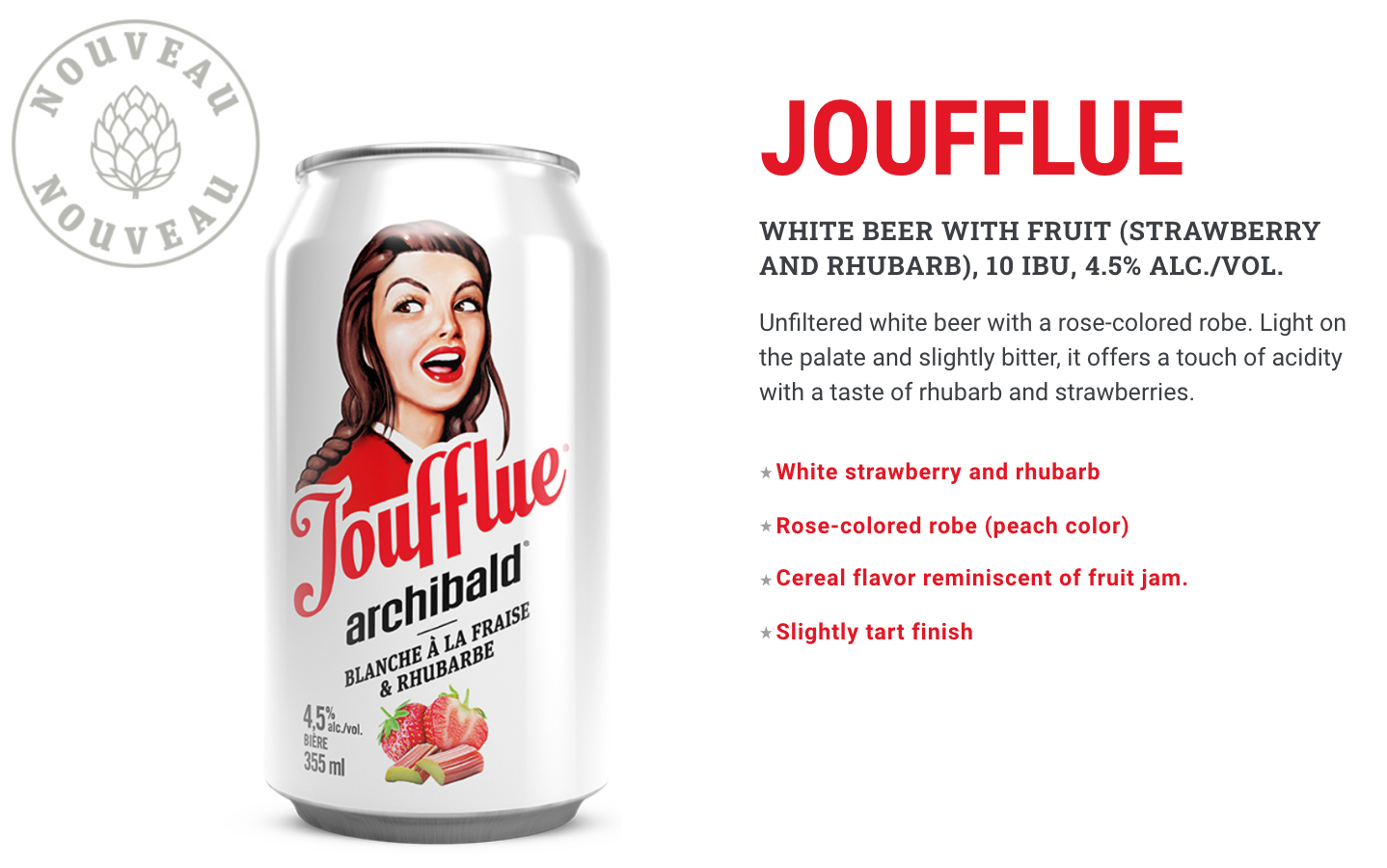 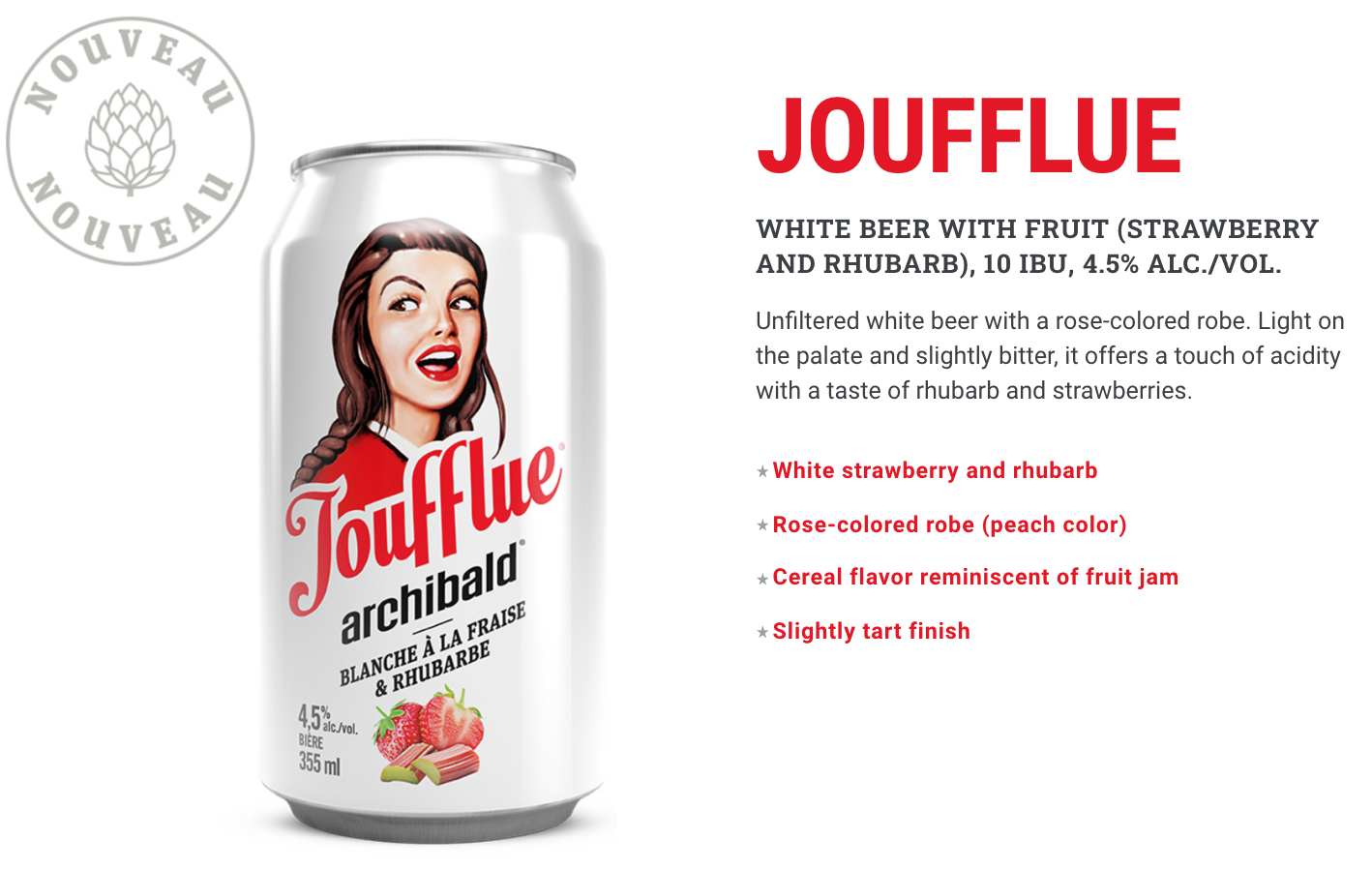 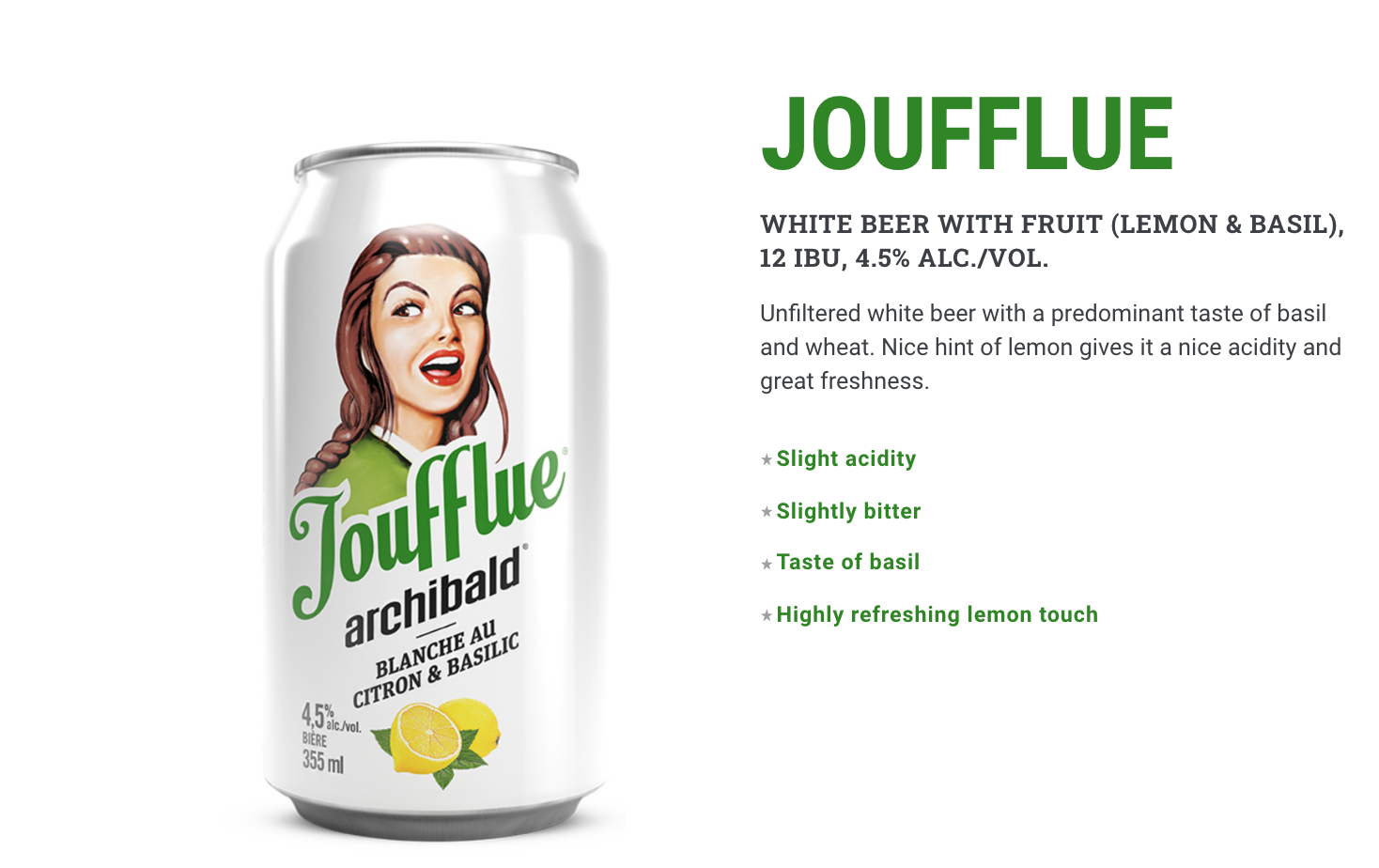 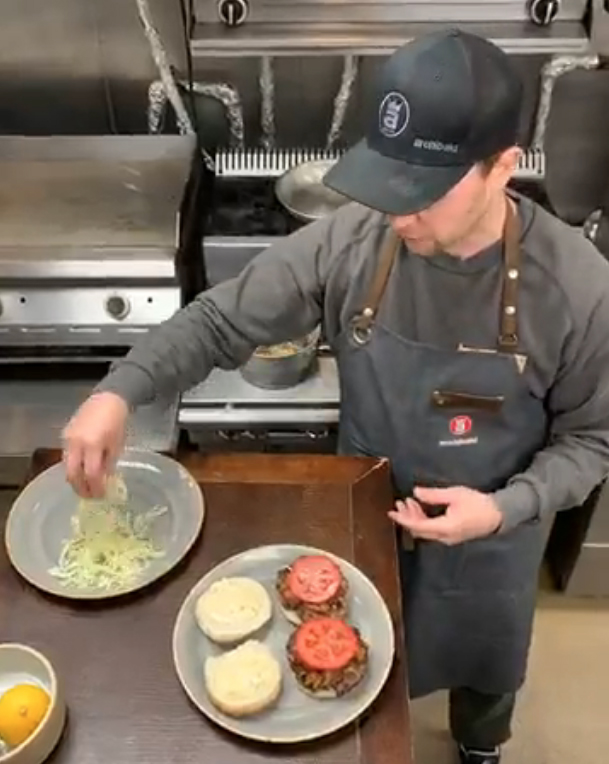 In the 18th century, the north of Quebec City was only a region of trees, lakes and mountains then part of the seigniory of Duchesnay.

After the English conquest of Canada in 1759, the region was renamed the “Waterloo Settlement”, inspired by the name of the famous Belgian battle.

It was in the middle of the 19th century that the Scotsman Archibald Simons decided to settle in these northern lands, far from the banks of the St. Lawrence, in order to found his family and make his business prosper. Like many settlers, he had to contend with the hard work of wild places, clear his land and build his house which can still be found today on the Brûlé rank in this region now known as Lac- Beauport.

In 2005, the founders of Archibald were challenged by Lac-Beauport in the same way that it charmed the first arrivals. Nature, tall pines, the lake and the mountains are a source of inspiration and they set out to conquer a concept then non-existent in the region, that of microbrewery joined to a restaurant, allowing to offer its customers a very unique experience.

With the values of the conquerors in mind, they choose to build their business around the importance of family and authentic cuisine.

They therefore create a family of beers which, according to legend, are the women who marked the life of Archibald Simons.

We have been brewing Archibald beers at our two factories for 15 years this year, starting at Lac-Beauport, the birthplace of the project, and at Val-Bélair, the constantly evolving factory where most of the beer is brewed and where our employees have given themselves the mission to produce quality products, following world brewing trends.

In this unprecedented period of crisis, we wish to raise our glasses to the entire population of Quebec, who is showing incomparable resilience and submitting to unprecedented health and social measures. It is together that we will pass through. Cheers to all of you and the joy we will have in hearing our glasses clinking all together around the same table!

Our priority being your health and safety, we have decided to temporarily close our 5 restaurants for an indefinite period.

Archibald places your well-being and that of your families at the heart of its concerns and we stand in solidarity through this crisis.

We invite you to follow our social networks where we will keep you informed of our new directives and the date of reopening of our five establishments, according to the recommendations of our government.

In the meantime, knowing that you are safe in your homes is what matters most to us.

We are hoping to welcome you again as soon as possible and we thank you for your loyalty. 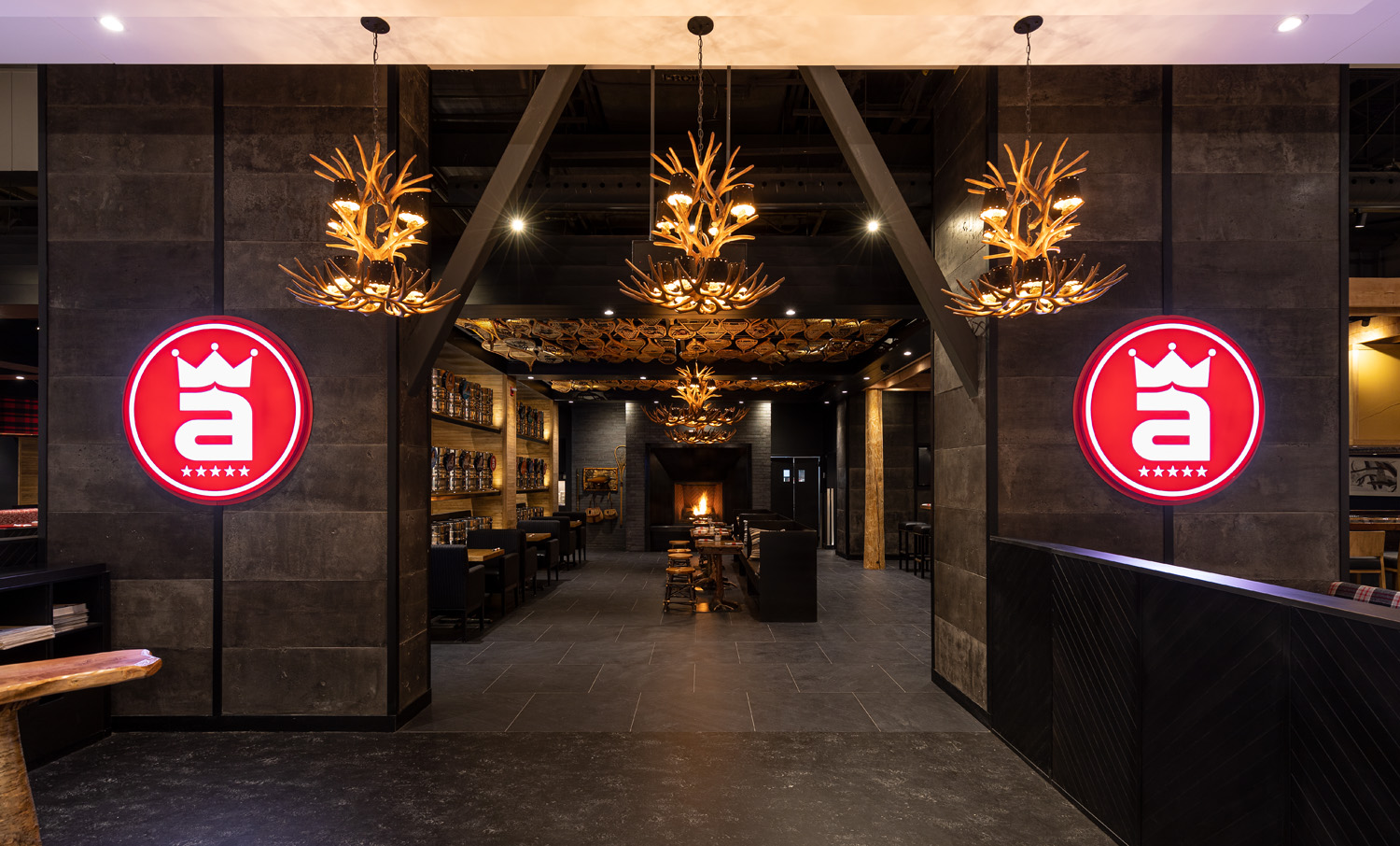 Québec, March 4, 2020 - With an investment of $ 1.5M, Archibald Microbrasserie - Restaurant at the Montréal-Trudeau Airport, installed since its opening in December 2013 in the secure area of national and international flights, is reopening its doors to many travelers after more than a month of complete closure.

Archibald took the opportunity to completely revitalize its decor, while still responding to its own values. This complete metamorphosis highlights the elements of Quebec nature, a well-known signature at the heart of the Microbrasserie Archibald. For the design of its renovations, Archibald's management once again called on the exceptional talent of Mrs. Line Boivin and was able to count on the professional services of the engineering firm Pageau & Morel, the architects of Provencher Roy associates architects Inc. and Doyon Després for the kitchen design.

"In a context of strong competition, we must continually be on the lookout for trends, while retaining our essence! We have prioritized the elements that set us apart, the chalet, hunting and fishing camp effect and the "cozy" style, nothing better to relax before your flight! "Said founder and president François Nolin, also co-owner of Archibald.

With the major works that have been entrusted to the professional team of Constructions Solam, the restaurant can now accommodate up to 260 people on a total area of 6,193 square feet.

"Gastronomy, entertainment, human warmth are an integral part of our promise to provide travelers with a lively and stimulating experience that brings them to life," adds Philippe Rainville, President of Montreal Airport.

We can count on the know-how of the passionate team at Montreal-Trudeau Airport to meet the needs of a specific clientele that is constantly on the move.

Since its opening in 2005, the first Archibald microbrewery in Lac-Beauport has become one of the busiest places, both for its ambiance and its cuisine and for its beers brewed in Quebec.

In 2009, the microbrewery established a first cask and basketing center to serve the restaurant and retail market. It becomes the first microbrewery in Quebec to offer its beers in 473 ml cans.

In 2011, Archibald opened a second restaurant in Sainte-Foy which was an instant success. In the summer of 2012, to meet growing demand, a new brewery, covering 15,000 square feet, opened its doors in Val-Bélair.

In 2014, Archibald opened two other restaurants, this time at Pierre-Eliott-Trudeau International Airport in Montreal and in Trois-Rivières.

In 2018, a new restaurant in Blainville is added to the heart of the SmartCentres with an area of 8,500 square feet.

Archibald beers are now available at some 6,000 points of sale across Quebec.

Archibald has 5 restaurants in Quebec, in the cities of Quebec, Trois-Rivières and Montreal, employing nearly 600 people.